The hero’s journey starts in a tiny village with having nothing at them. After arming and getting loyal allies, heroes are going to discover dangerous territories, where they will face epic adventures and slay hordes of enemies.

And we are glad to introduce you this fascinating game in Russia and CIS as well!

Imperial Hero II is a game with a wide world, which allows a player to make a lot of choices and become anybody they wants to: fearless warriors, crafting masters, merchants or rogues. Their whole one purpose is to write the history of Ayarr Empire!

Imperial Hero II offers you  a lot of challenges and achievements. This is  the exciting world of epic journeys for fans of classic RPGs. Meet dangerous rogues, seek for mythical artifacts and join the battle for glory.

Become a Hero of Ayarr Empire! 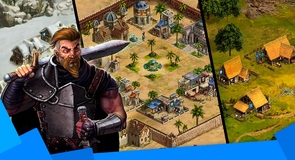 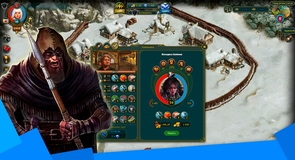 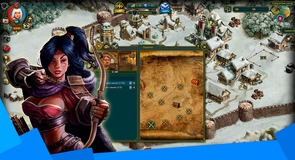 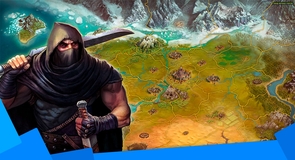 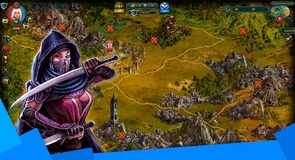 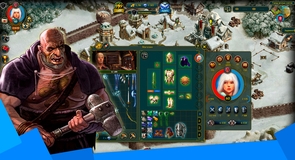